After His death, Christ’s disciples were heartbroken and terrified.

Their Messiah had died.

The one they thought was going to save them had died on a cross like a common criminal. All hope had been lost. Their life, their plan, their hopes… everything died with Him.

A few days later Mary ventured to the tomb to care for Jesus’ body.

But the stone had been rolled away.

She ran to tell the others, who came to see evidence of her story, entered the tomb, and found that His body was gone.

Not only was their Messiah dead; he had disappeared.

They marveled. They feared. They wondered. They could not understand.

But. God’s plan was in effect despite their hopelessness and confusion. Even though their faith wavered, His plan was still to be faithful.

When the disciples left after these events, Mary stayed. Weeping. She too had lost all hope. Did she remember that he had said he would rise? Did she believe that he could?

After having been told time and time again, she still did not fully believe. She trusted in something unstable. In herself? In the miracles and stories of Jesus but not in His Word? She hadn’t banked her life on the fact that He would die…but He would rise. She had trusted in the person but not in the God. She had believed His miracles but not the miraculous foretelling of His resurrection.

She looks up from her weeping. She sees the resurrected face of Jesus and is immediately reminded of it all: of His Words, of the Truth, of His faithfulness, of the ease with which she once believed, of the absolute possibility of His resurrection, of His God-ness.

She is filled again with that one vital thing she had lost: hope.

She now believes wholeheartedly not only in the miracle-working, parable-telling, dead-raising man, but also in the death-conquering, sin-atoning, righteousness-purchasing God.

Can you imagine how she felt?

Christ, asking her to not yet cling to him, leaves her, and she returns to the disciples and all she can manage to say to them is

She speaks these five words, breathless from excitement and joy and shock and wonder, proclaiming with absolute confidence her faith in the risen Savior.

Yes. I have seen the Lord. Resurrected and beautiful and unveiled and everything that I wanted Him to be but was too fearful to hope for. He called me by name and I believed. I have seen Him for who He truly is.

I have seen God.

Oh children of God, may we hear the Lord calling our name and believe. May we rest fully and without fear on the truth of who He is.

Today, Easter…what a beautiful reminder of His faithfulness and His character.

He is God. He overcame death just as He promised. He is worthy and worthy to be trusted.

Bless the Lord, the story is true.

3 thoughts on “Mary: a story of resurrection hope” 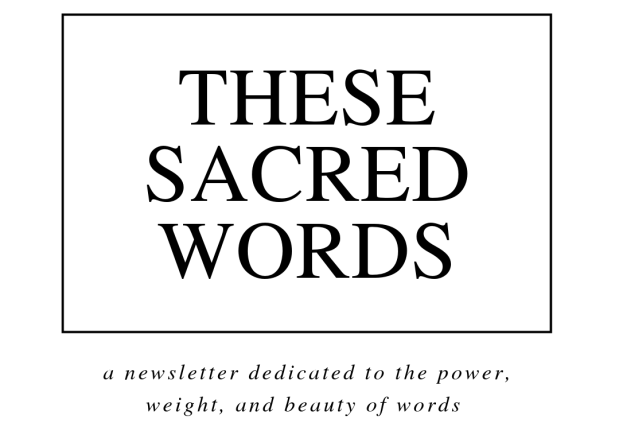 anxiety & depression: the grace of suffering

regarding the future (when it’s a big blank unknown)

how do you find your calling?

stretching & staying [why marriage terrified me]

“Blessed be the God and Father of our Lord Jesus Christ! According to His great mercy, he has caused us to be born again to a living hope through the resurrection of Jesus Christ from the dead, to an inheritance that is imperishable, undefiled, and unfading, kept in heaven for you, who by God’s power are being guarded through faith for a salvation ready to be revealed in the last time. In this you rejoice, though now for a little while, if necessary, you have been grieved by various trials, so that the tested genuineness of your faith – more previous than gold that perishes though it is tested by fire – may be found to result in praise and glory and honor at the revelation of Jesus Christ.”